Art, culture and new media in Central Europe after the pandemic

Together with a network of cultural magazines – A2 from Czech Republic, Tiszatáj from Hungary and Slovakian Vlna – we are working on a series of articles and debates addressing issues that are directly or indirectly connected with consequences of the Covid-19 pandemic in art, culture and new media.

The outbreak of the pandemic became an important caesura in the discussions on the state of culture and art in our societies. The reopening of institutions will not in itself solve culture’s problems, many of which became even more urgent under the impact of the pandemic. And although we are now returning to a certain normality, the problems that the pandemic made more visible still remain relevant and in need of solutions.

Our essays and debates address the following issues:

Our ambition is to help us all understand the times we are living in and to search for solutions for the future, seeing things in a broader, Central European context. 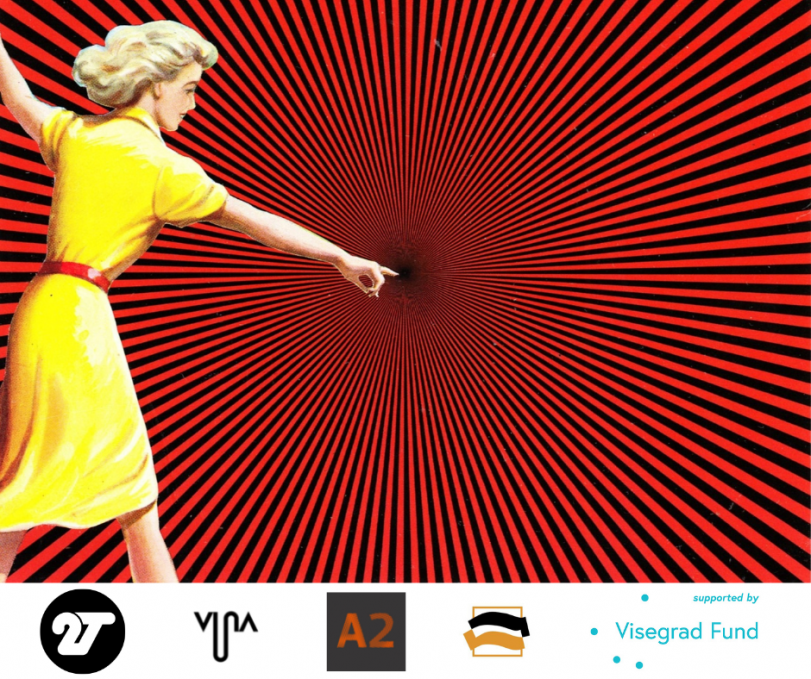 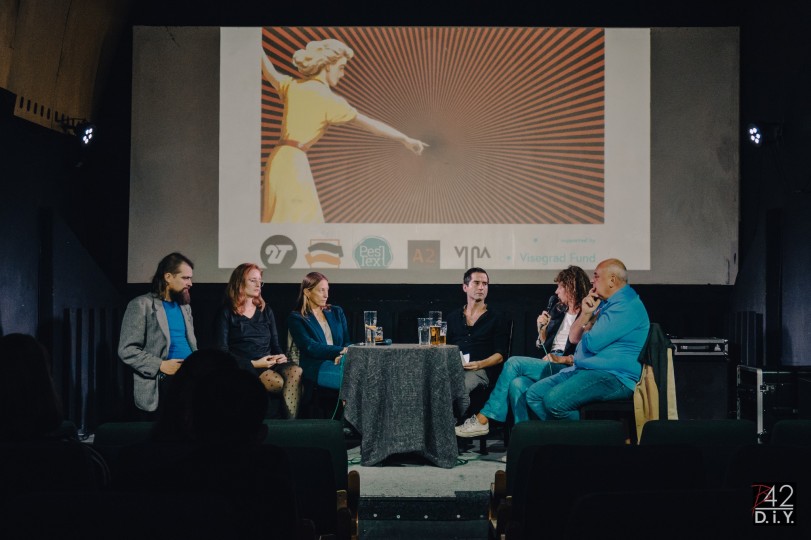 A2 magazine – A2 reflects on culture in the broad sense of the word, publishing articles on social issues and politics and focuses on how these two spheres – culture and society – organically intertwine.

Tiszatáj magazine – founded in 1947, now one of the oldest and most prestigious Hungarian periodicals on literature and culture, which at the same time continues to be young in spirit, constantly reaching for new topics and new audiences.

Vlna magazine – founded in 1999 in Slovakia and has so far published 89 issues, filled with prose, poetry, essays, music and art, always searching what is new and inspiring in territories of culture and society.

The project is co-financed by the Governments of Czechia, Hungary, Poland and Slovakia through Visegrad Grants from International Visegrad Fund. The mission of the fund is to advance ideas for sustainable regional cooperation in Central Europe.